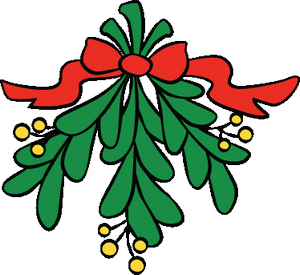 • The 26th of December is traditionally known as St. Stephen’s Day, but is more commonly known as Boxing Day. It is called Boxing Day because it was the day the family opened a gift box for the poor.

• The definition of a “White Christmas” in the UK is for a single snow flake (perhaps amongst a shower of mixed rain and snow) to be observed falling in the 24 hours of December 25th. 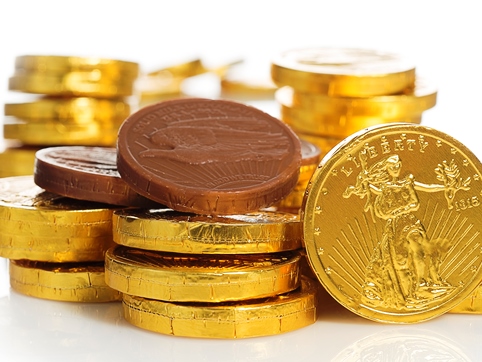 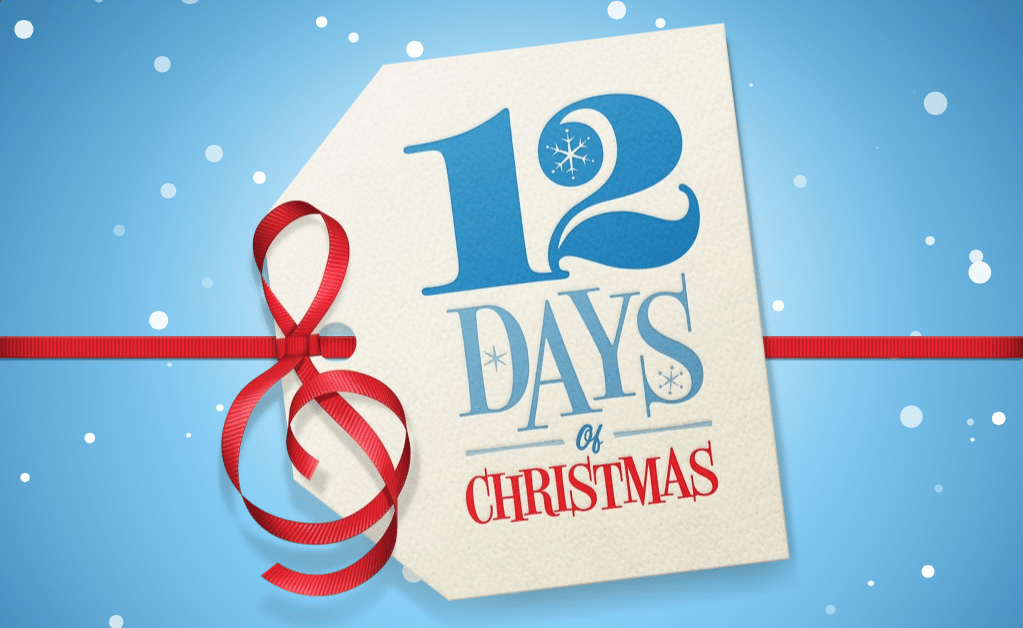 • The twelve days of Christmas are the days between Christmas Day and Epiphany (6th of January) and represent the length of time it took for the wise men from the East to visit the manger of Jesus after his birth. 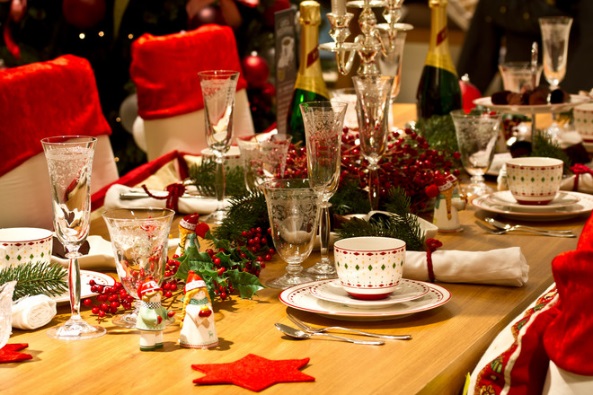 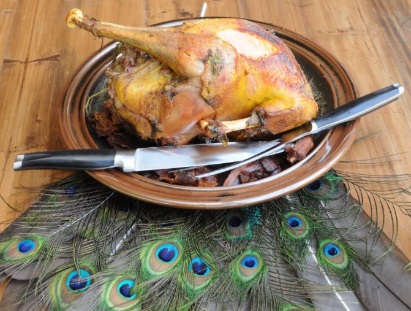 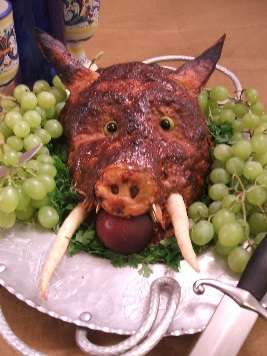 It was usually followed by roast peacock. 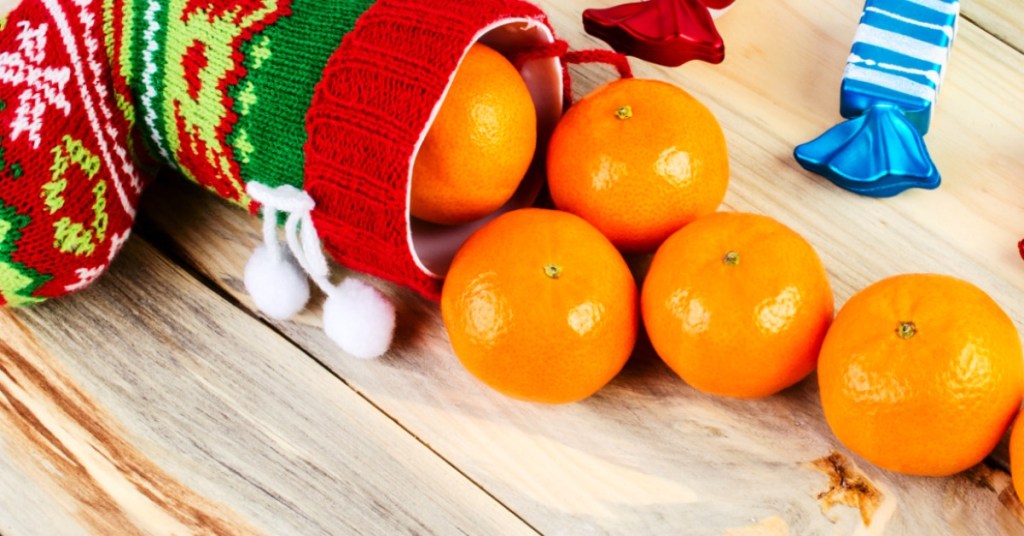 • The tradition of putting tangerines in stockings comes from 12th-century French nuns who left socks full of fruit, nuts and tangerines at the houses of the poor. 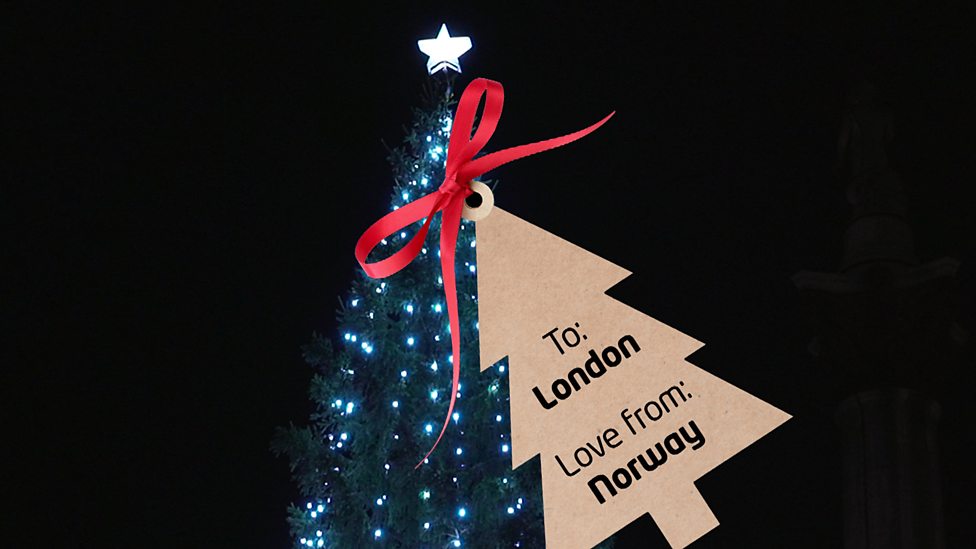 • The Christmas tree displayed in Trafalgar Square in London is an annual gift to the UK from Norway since 1947. The Norwegian spruce given is a token of appreciation of British friendship during World War II from the Norwegian people. 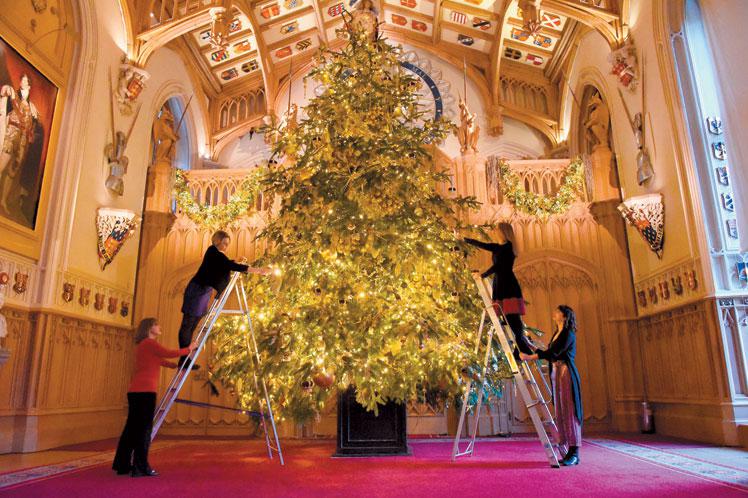 • Christmas trees became popular in the UK from 1841 when Prince Albert erected a tree in Windsor Castle following a German tradition. Fir trees have been decorated at Christmas time in Germany since the 8th century. 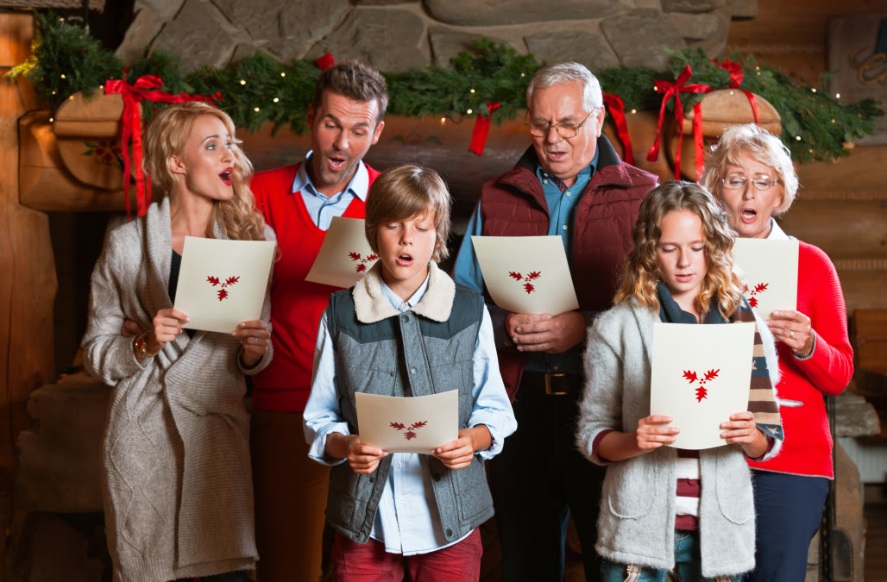 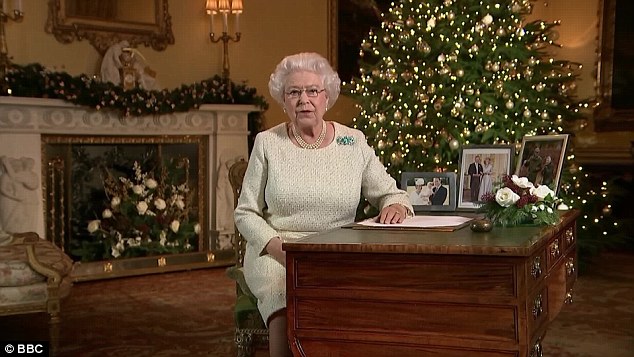 • The Queen’s Christmas speech was first televised in 1957. 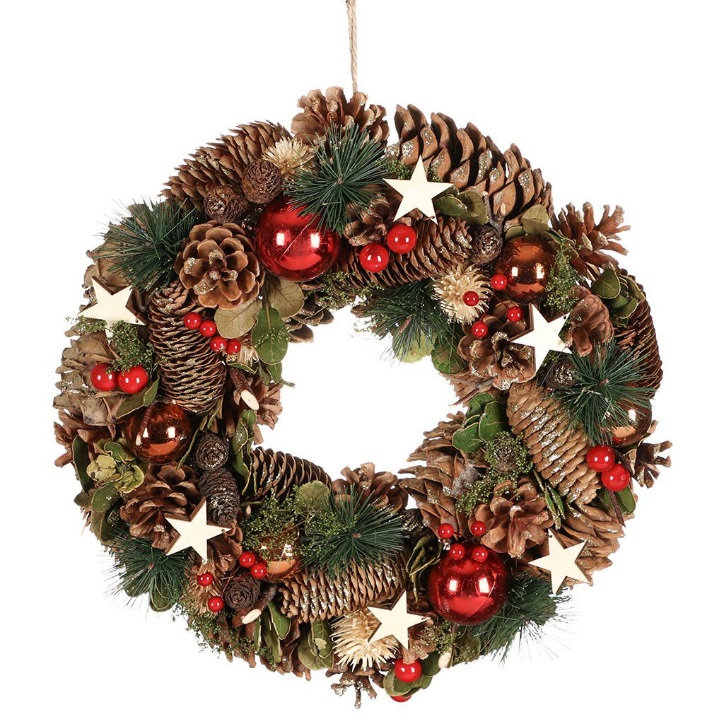 • A Christmas wreath hanging on your front door symbolizes a sign of welcome and long life for all who enter. 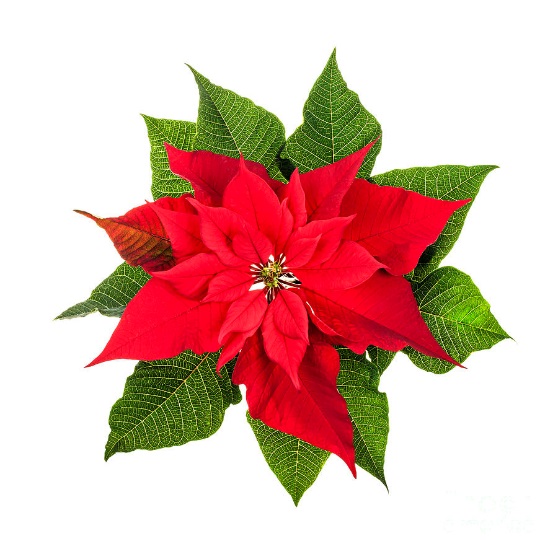 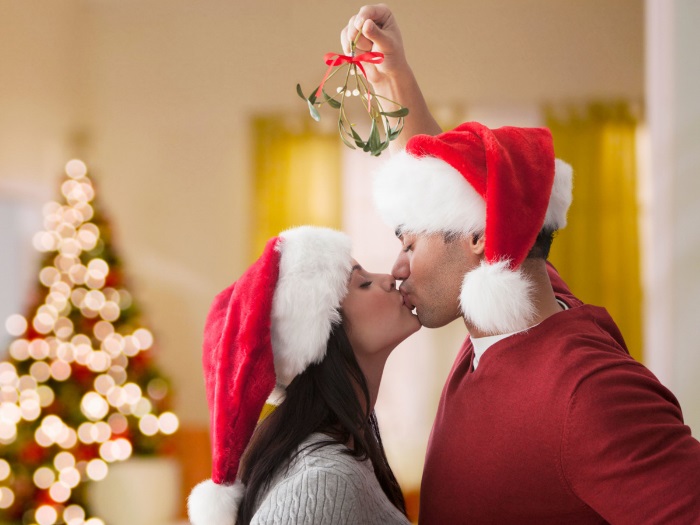 • At Christmas, it is traditional to exchange kisses beneath the hanging mistletoe. In ancient Scandinavia, mistletoe was associated with peace and friendship. That may account for the custom of kissing beneath the mistletoe. 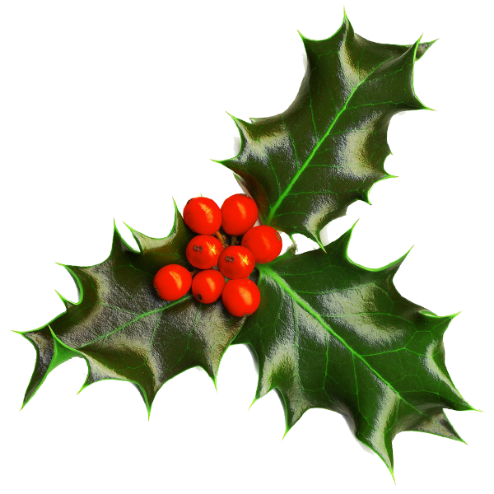 • The holly plant has spiked leaves and holly red berries are poisonous. 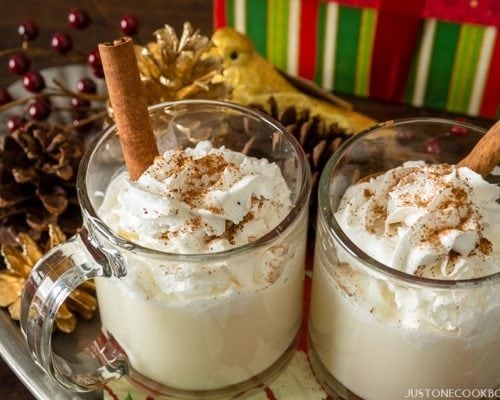 • Eggnog is a festive drink made with milk, cream, sugar and beaten eggs. 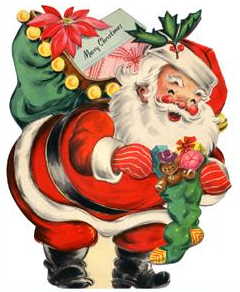 • Santa Claus has many different names around the world including Father Christmas in the UK, Pere Noel in France, Kriss Kringle in Germany, La Befana in Italy, Julinesse in Denmark, Dedushka Moroz (meaning Grandfather Frost) in Russia and Papa Noel in Spain, where the gifts are brought by the Three Kings (Los Reyes Magos). 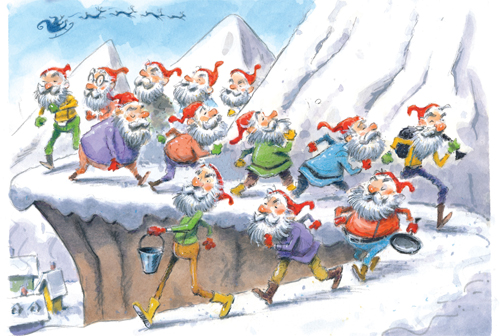 • There are 13 Santas in Iceland, each leaving a gift for children. They come down from the mountain one by one, starting on December 12 and have names like Spoon Licker, Door Sniffer and Meat Hook. 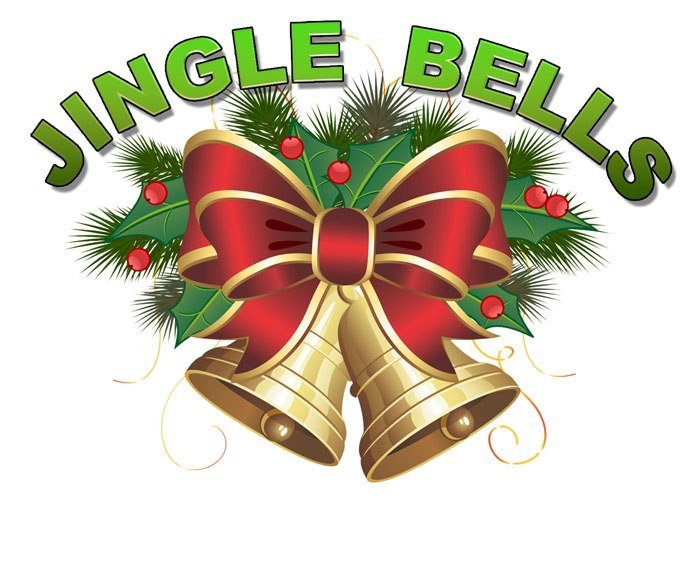 • One of the most popular Christmas songs, “Jingle Bells” was actually written for Thanksgiving. 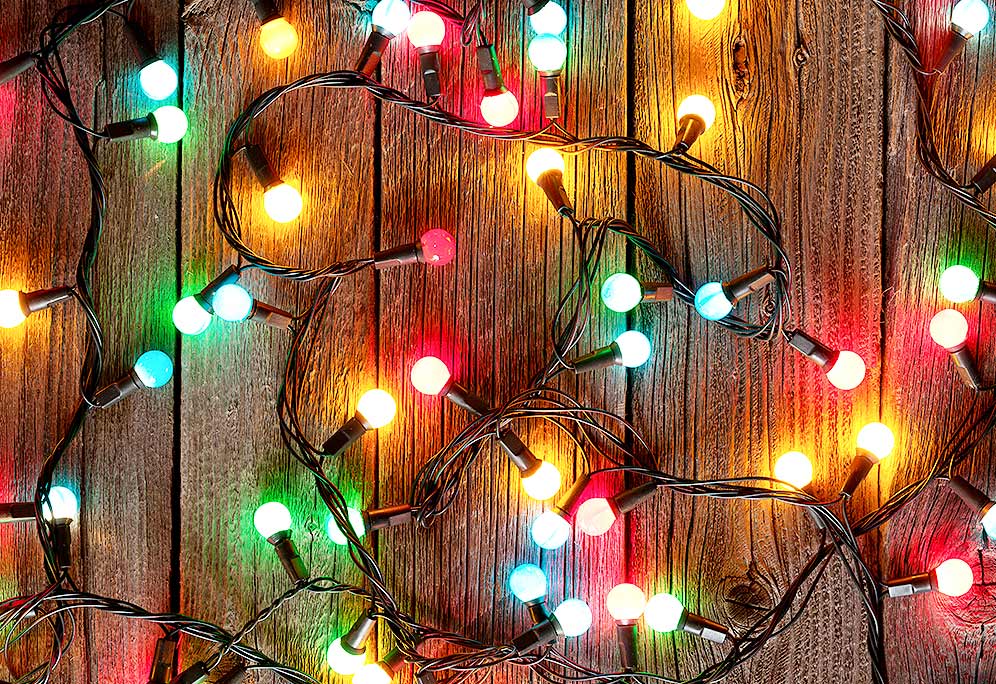 • Electric lights for trees were first used in 1895.