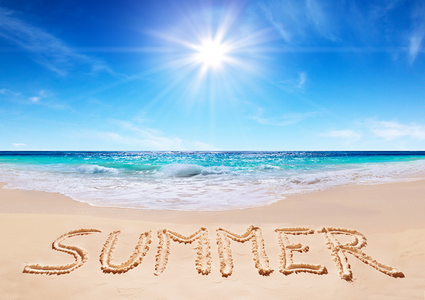 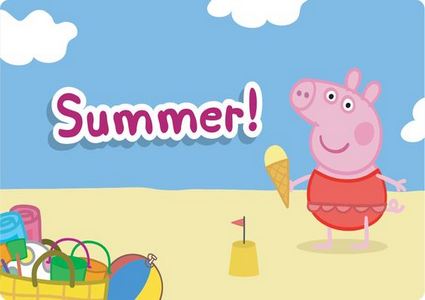 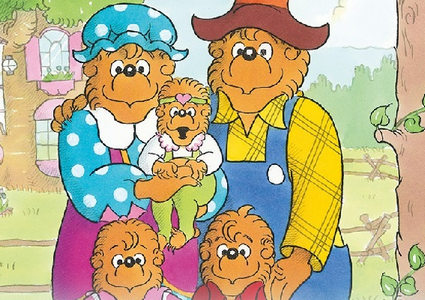 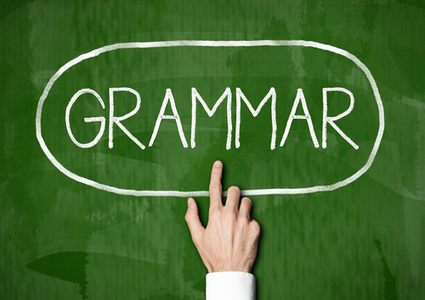 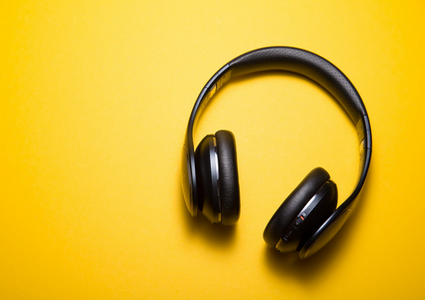 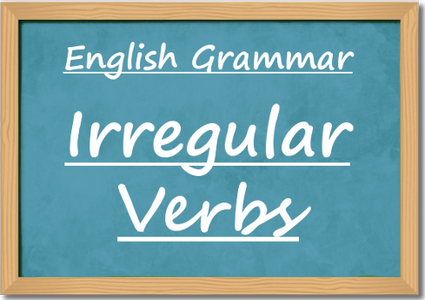 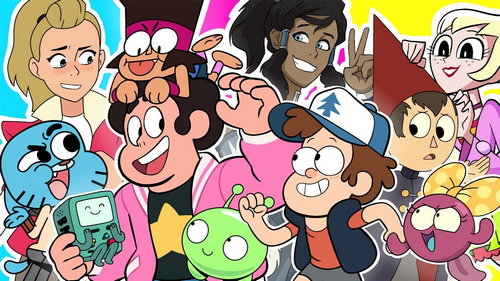 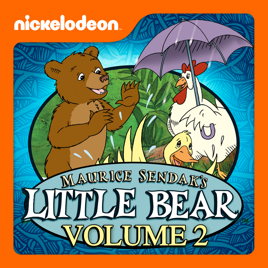 Little Bear is an excellent way to learn English through cartoons. Little Bear is a small, curious and imaginative grizzly bear cub who lives in the forest with his family and friends. Throughout the series, he has grown somewhat, as his voice is slightly deeper, and he rarely takes naps. He is the only character whose parents are shown other than the exception of Duck's mother in one show who is a chicken. Little Bear lives in a stucco, wood, plaster, and brick house. He is always kind and loves to play and explore with his friends. His catchphrase is "Hmmmm...Interesting!" 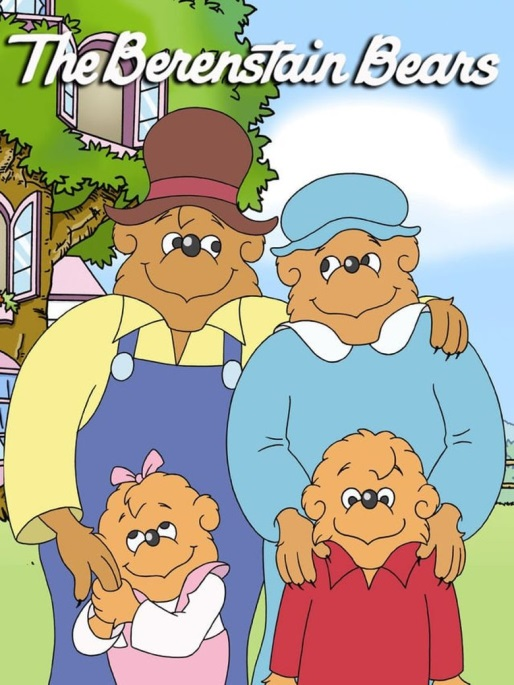 This cartoon will help kids learn English. The Berenstain Bears is a Canadian children's animated television comedy series based on the children's book series of the same name by Stan and Jan Berenstain. The series follows the lives of a family of anthropomorphic bears who learn a moral or safety-related lesson during the course of each episode. 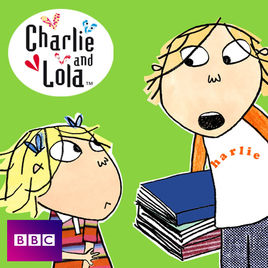 It is another great English TV series for primary school students to watch to improve their English. Charlie has a little sister named Lola; she is 'small, and very funny'. Lola often gets caught up in situations that she (inadvertently) causes, whether it's running out of money at the zoo and having to borrow Charlie's, to forgetting her entire suitcase when having a sleepover at a friend's house. These situations are sometimes comedic (for example, in the episode 'Help! I Really Mean It!') but often reflect real world problems that younger children may face, for example losing a best friend, not getting the preferred part in a school play, or becoming too excited about an upcoming event and accidentally ruining it. 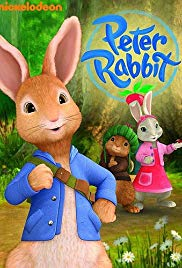 This is a great cartoon for kids to learn English. Peter Rabbit is based on a classic British character created by Beatrix Potter. His adventures are set in her beloved English Lake District.

Peter Rabbit is full of adventure and excitement, tapping into children’s innate desire for exploration. It celebrates the themes of friendship, nature, discovery and adventure as Peter investigates the world around him. 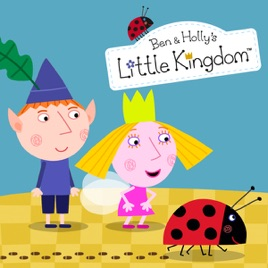 This is one of the best TV series for kids to learn English. Ben and Holly's Little Kingdom is a tiny land where flowers and grass rise above the tallest towers. Holly is a young fairy princess who is still learning how to fly and her magic doesn't always go to plan. Her best friend, Ben Elf, doesn't have wings and he doesn't do magic.

TV Program that helps your child learn English and have fun at the same time.  An animated series following the domestic chaos of a modern-day elephant family who are very much like humans. The Large family are full of life, funny and exciting family of elephants, and with them there's always something fun going on. 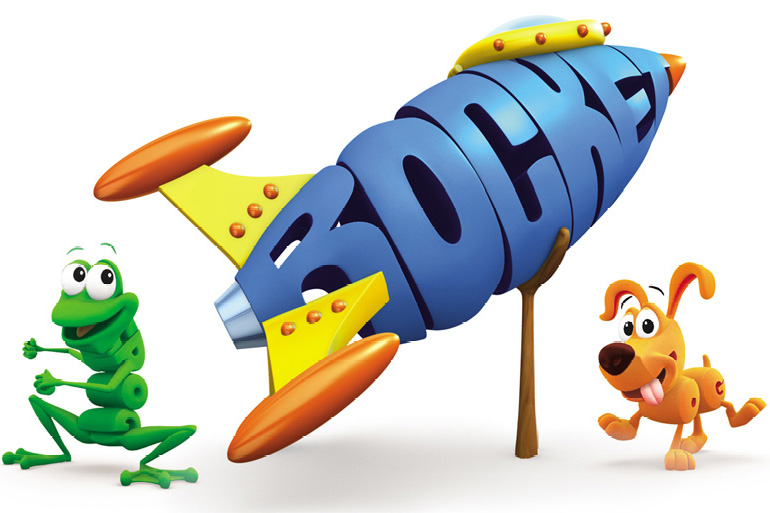 Another show that focuses on building words and enhance reading skills in kids. In the show, the whole place is a build-up of words where animals interact with each other to build different words in order to solve various riddles. The show presents words beautifully that kids remember for a long time for example if a word is MAT then the words converts into MAT with letters written on it. 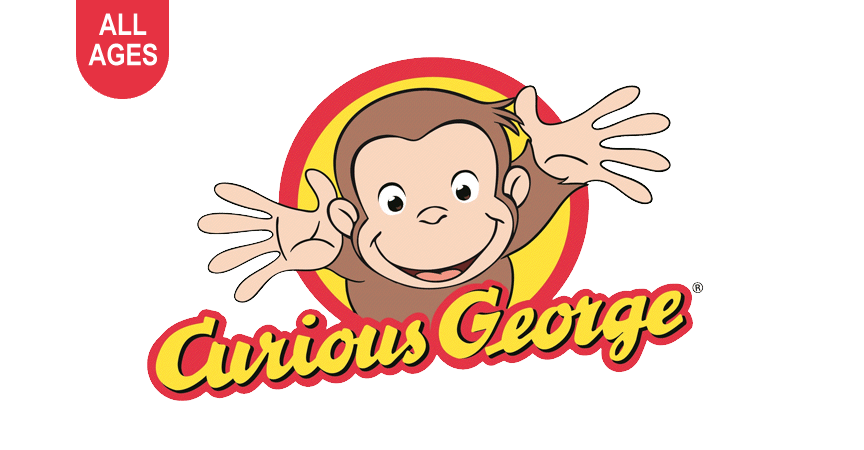 TV series for primary school students to watch to improve their English. Curious George is a little monkey with an insatiable curiosity. Like George, children are intrigued by new things. They're natural explorers and scientists, and they're anxious to know how things work.

The CURIOUS GEORGE series takes full advantage of this natural curiosity, using George to motivate children to expand their own investigations of the world. George's memorable adventures — from dismantling clocks to rounding up errant bunnies — offer the perfect vehicles for introducing preschoolers to key concepts in science, engineering, and math. 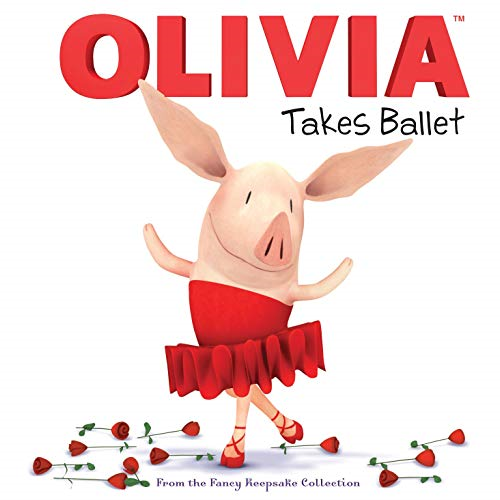 Another great TV series to learn English. Olivia is an imaginative, and creative pig. She does everything with her best friends, Julian and Francine. Olivia is always up for fun, if it's at school, at home, or at a friend’s house!

Guess how much I love you 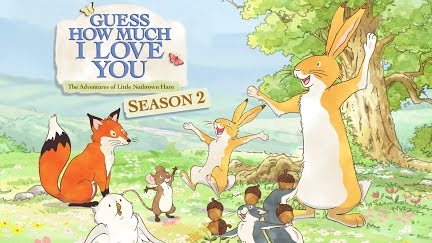 Guess How Much I Love You is an endearing preschool series based on the picture book of the same name by Sam McBratney. Thanks to its sweet messages about love and friendship, it's a wonderful choice for sharing with little kids. You don't have to be familiar with the book to fall in love with the characters, especially the ever-curious Little Nutbrown Hare, who leads his friends in all kinds of adventures to discover nature's secrets in their forest home. 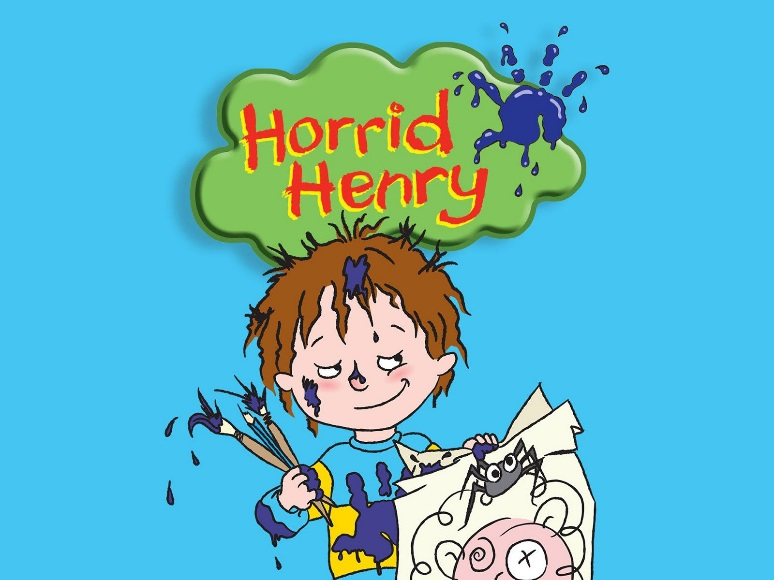 This TV show is a great source of ‘real-life’ English language and the pictures will help your child to understand what is being said. Horrid Henry is an animated series based on books by Francesca Simon. It centers on a boy whose chronically bad behavior is played for laughs and whose temper tantrums are so fierce that they cause him to turn into a monster or menacing animal. He'll do anything to get out of compulsory tasks such as doing chores or running errands, even if it means sabotaging other people's plans, and he's frequently heard calling people names and complaining about all the things he hates. His parents have little control over his unruliness, and his well-mannered younger brother is the brunt of many scathing remarks and name-calling ("worm," for one) because he follows the rules. Kids likely will find Henry's unique world view amusing (and may even relate to his woes), but parents will find the incessant whining and scheming less enjoyable.