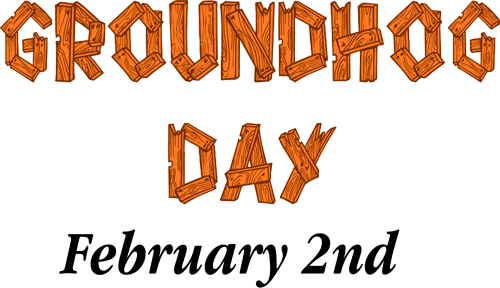 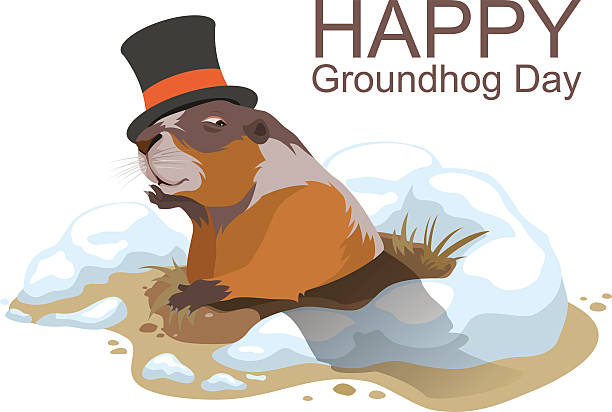 Groundhog Day falls on February 2 in the United States, coinciding with Candlemas. It is a part of popular culture among many Americans and it centers on the idea of the groundhog coming out of its home to “predict” the weather.

Is Groundhog Day a Public Holiday?

Groundhog Day is not a public holiday. It falls on Sunday; 2 February 2020 and most businesses follow regular Sunday opening hours in the United States. 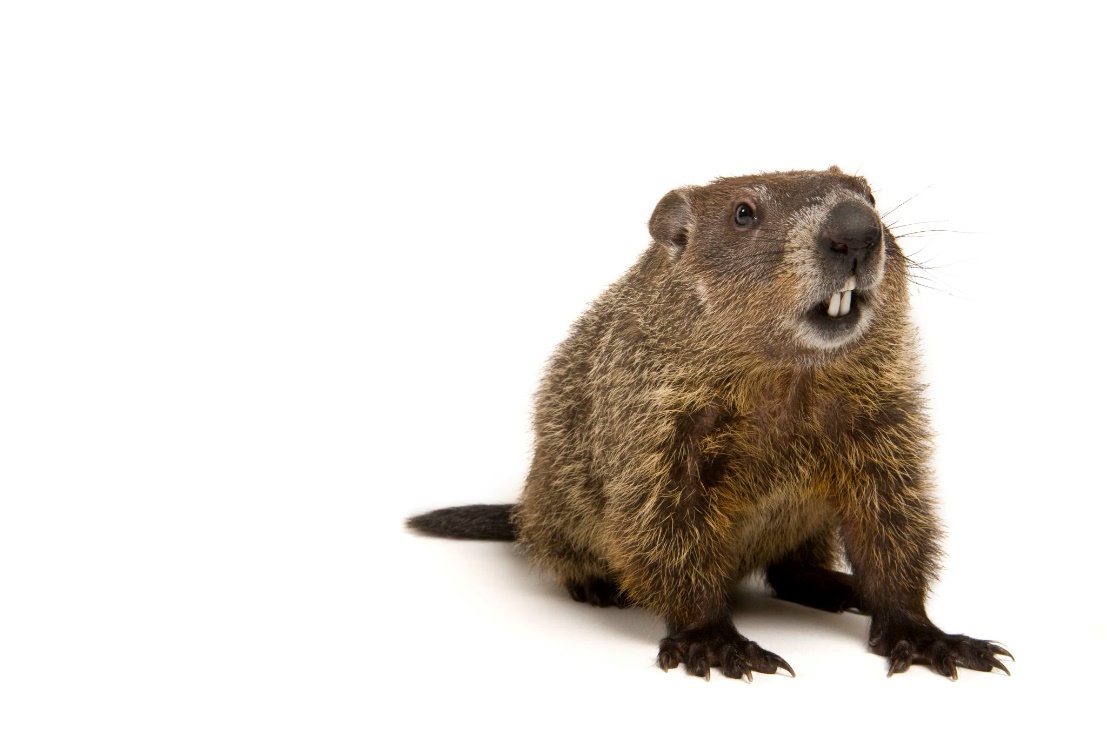 The groundhog (Marmota monax), also known as a woodchuck, is a rodent of the family Sciuridae, belonging to the group of large ground squirrels known as marmots.

Monax (Móonack) is an Algonquian name of the woodchuck, which meant "digger". Young groundhogs may be called chucklings. Other marmots, such as the yellow-bellied and hoary marmots, live in rocky and mountainous areas, but the groundhog is a lowland creature. It is found through much of the eastern United States across Canada and into Alaska.

What Do People Do?

Groundhog Day is a popular observance in many parts of the United States. Although some states have in some cases adopted their own groundhogs, the official groundhog, Punxsutawney Phil, lives at Gobbler’s Knob near Punxsutawney, Pennsylvania. The town has attracted thousands of visitors over the years to experience various Groundhog Day events and activities on February 2. 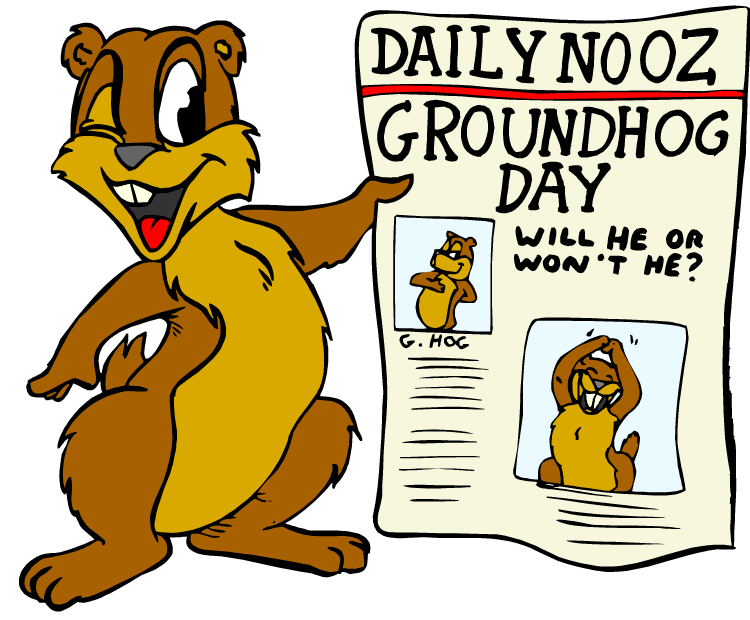 The Punxsutawney Groundhog Club plays an important role in organizing Groundhog Day in the town. Club members, news reporters, locals, and visitors meet at Gobbler’s Knob on February 2 each year to await Phil’s appearance and his weather prediction. Pennsylvania’s governor has been known to attend Groundhog Day ceremonies. Many weather researchers questioned the groundhog’s accuracy in predicting the weather, but some of the groundhog’s fans may not agree.

Groundhog Day is an observance but it is not a public holiday in the United States. However, areas around parks and some streets may be busy or congested in towns, such as Punxsutawney, where Groundhog Day events are popular.

Thousands of years ago when animalism and nature worship were prevalent, people in the area of Europe now known as Germany believed that the badger had the power to predict the coming of spring. They watched the badger to know when to plant their crops. By the time the first German immigrants settled in Pennsylvania they probably understood that this was not true but the tradition continued.

Unfortunately, there were not many badgers in Pennsylvania so the groundhog was substituted for the badger. Tradition has it that if the groundhog sees its shadow on February 2 it will be frightened by it and will then return to its burrow, indicating that there will be 6 more weeks of winter. If it does not see its shadow, then spring is on the way. 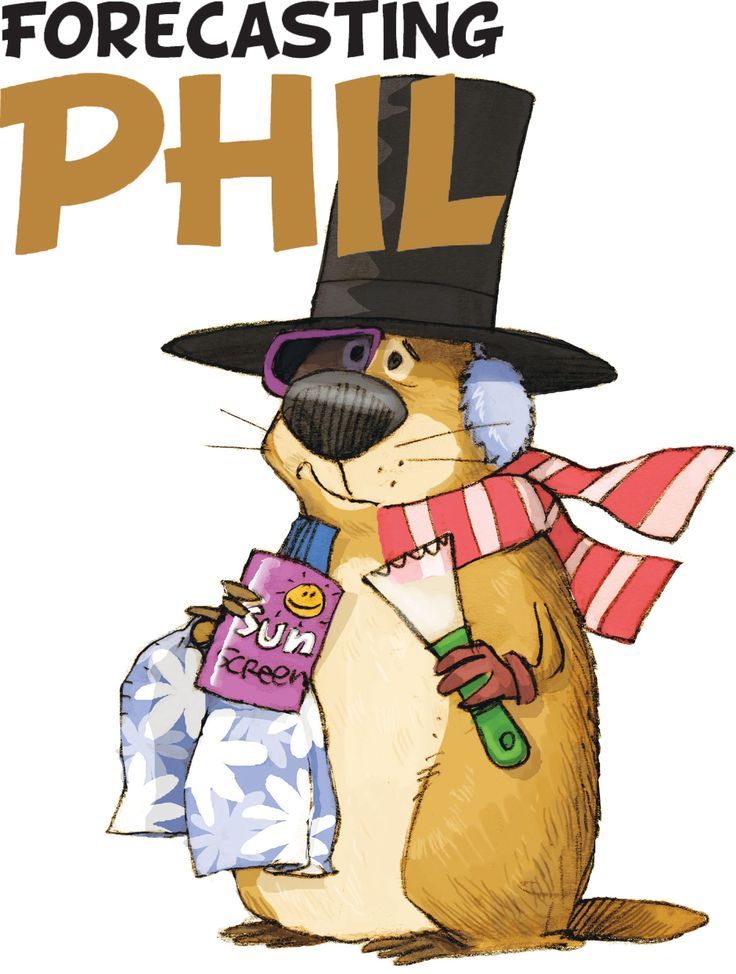 Punxsutawney held its first Groundhog Day in the United States in the 1800s. The first official trek to Gobbler's Knob was made on February 2, 1887. It is said that Punxsutawney Phil (the groundhog) was named after King Phillip. He was called Br'er Groundhog prior to being known as Phil. Canada also celebrates Groundhog Day.

The movie “Groundhog Day” from 1993, starring comedian Bill Murray, made Punxsutawney Phil in Pennsylvania famous worldwide. The film's plot added new meaning to the term “Groundhog Day” as something that repeats itself endlessly.